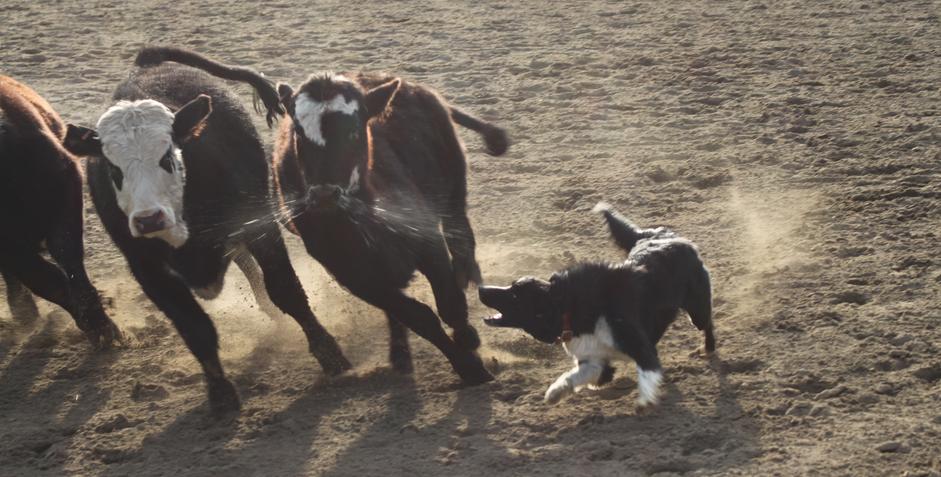 Golden State Stockdogs is located in Hollister, California. We have been breeding, training, & competing with stockdogs for over a decade!

If you are interested in putting a dog in training or taking private lessons please give us a call.

We are so proud of everyone that qualified & competed at the MSSA Finals in Grace, Idaho! Everyone did wonderful here!